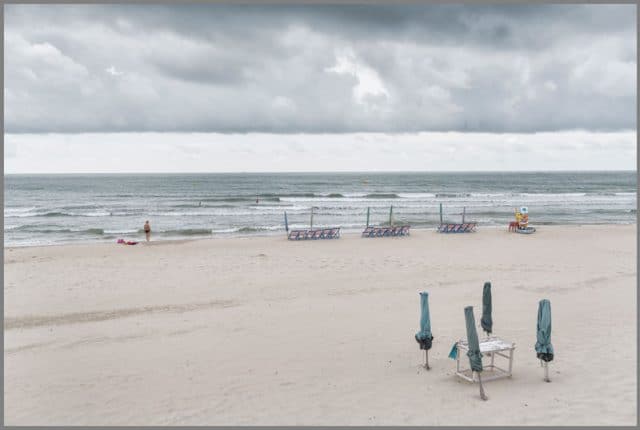 Photography to you means: A process which allows one to extract elements from consensus reality and transform those elements in a variety of ways.

When I frame the image: When I frame an image I concentrate on what to remove from the frame and then how to arrange what remains.

A camera is: An image extracting device.

I was studying painting when, in 1967, I was drafted into Uncle Sam’s army and sent to Vietnam. Cameras were cheap at the PX in Nha Trang so I picked up a 35mm Petri 7 rangefinder camera. It wasn’t long before I was taking it everywhere and pointing it at everything.

When I returned to the US, I decided to switch my major from painting to photography. Initially, I studied photojournalism influenced by the work of W. Eugene Smith but moved to medium and large format black and white landscape work influenced first by Edward Weston and later by Paul Caponigro.

Eventually, I was exhibiting, had a dealer and was teaching advanced black and white printing and technical photography at the art school of the State University of New York, Purchase campus.

The title Echo Beach comes from the 1979 song of the same name by Martha and the Muffins with the chorus “far away in time” which seemed appropriate for this series.

In 1994 I decided to take a short sabbatical in Vietnam which turned out to be not so short as I am still here. The 2017 Echo Beach series was created in Vung Tau, Vietnam. It is the result of many experiments with the light, space, colours and object placement at Back Beach and how the photographic process could transform these picture elements. The prints are 70cmx46cm on bamboo fibre fine art paper, which works well to complete the watercolour feeling I wanted. (Many thanks to Danny Bach, master printer at VG labs in Saigon).

The title Echo Beach comes from the 1979 song of the same name by Martha and the Muffins with the chorus “far away in time” which seemed appropriate for this series. This quote from Ralph Gibson nicely connects with my view of photography: “I believe photographs are better than the photographer and the art is better than the artist. I’m not the music; I’m the radio through which the music plays. So I follow the work, I don’t lead the work. I go where the work sends me.”

My advice to artists is not to listen to any advice and just “follow the work.”